The Best in Indie Book Gifts 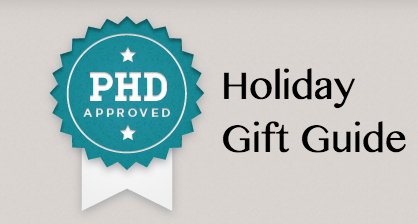 Horns of the Devil by Marc Rainer 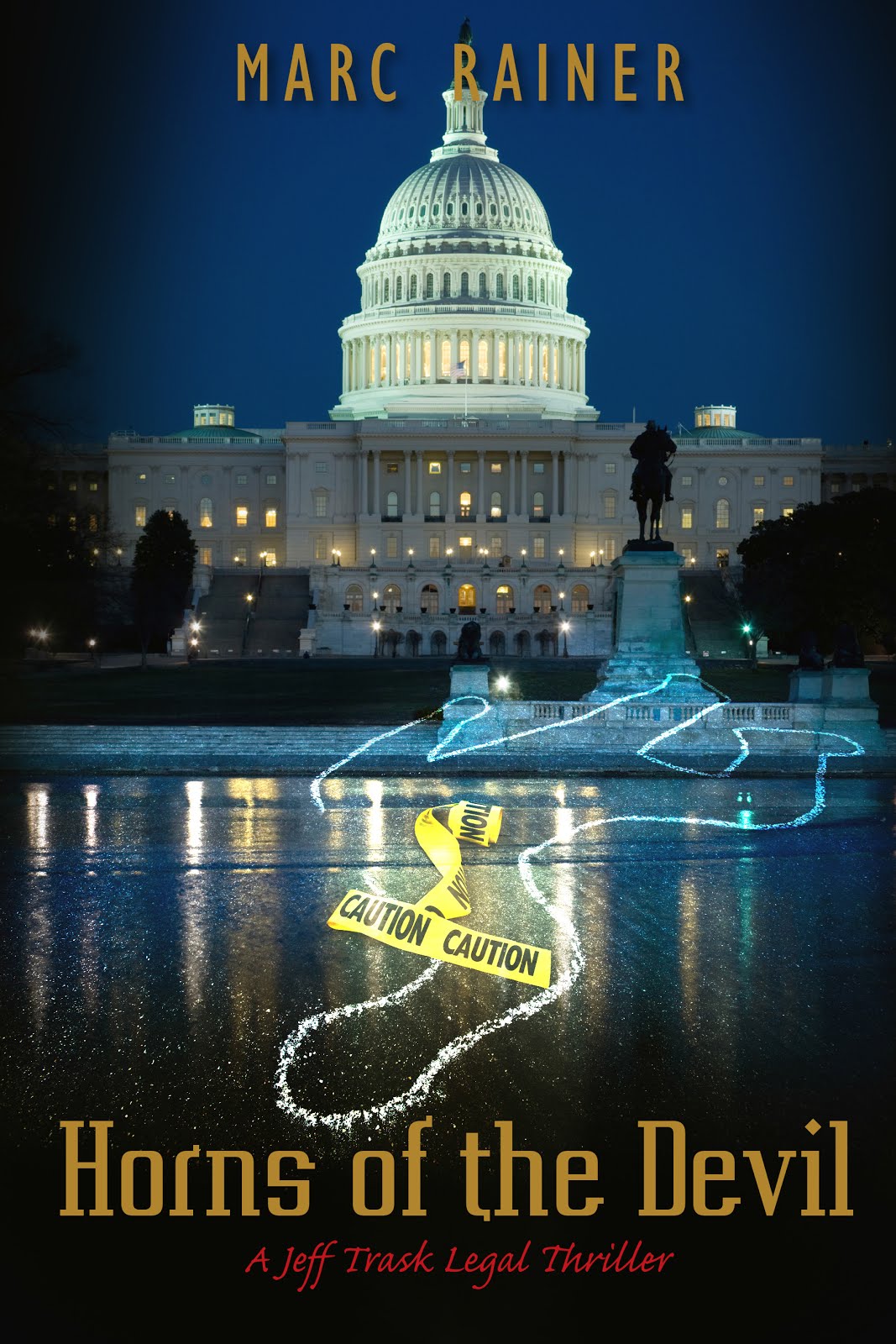 The second book in the Jeff Trask crime/legal thriller series, a series hailed for its realism by those in the law enforcement career field, Horns of the Devil is the story of the havoc wreaked upon the nation’s capital city by a drug gang turf war. As one career prosecutor wrote, “As a long-time prosecutor, I continue to be astounded by Rainer’s perfect pitch for police/prosecutor dialogue. Outstanding Read! Rainer is way ahead of his contemporaries in this genre.”

Too Quiet In Brooklyn: A Fina Fitzgibbons Mystery by Susan Russo Anderson 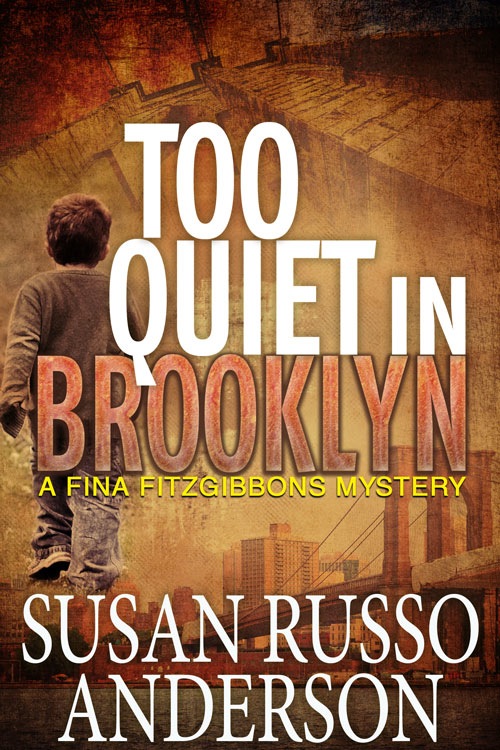 Twenty-two-year-old Fina Fitzgibbons stumbles upon a throttled woman in the heart of Brooklyn Heights and discovers that the dead woman’s four-year-old grandson is also missing. She begins a wild hunt for the strangler-kidnapper, Ralph. During the chase, she resists falling in love with her boyfriend, Denny, an NYPD patrol officer, steps on the toes of Detective First Grade Jane Templeton, and uncovers secrets about her own past. In the end, Ralph has a deadly surprise for Fina.

Blogger Take:  Mystery uncovering the truth of a strangler!

Tug of War by Ross Collier 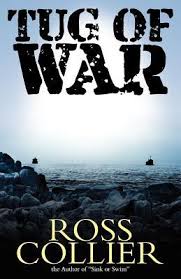 An action packed, tension filled espionage thriller set in Melbourne, Australia during WW2, based on actual events between the US forces and the Australians.

For: Fans of Thrillers and Espionage

Palmetto Review Take: A fresh plot line to enjoy as you follow the political intrigue down under in this historical look at the relations between two seemingly cozy nations as friction emerges. 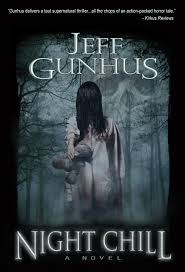 For fans of Stephen King and Dean Koontz — Enjoy a creepy supernatural thriller with over 100 Five Star Amazon Reviews.

Palmetto Review Take: One of the most highly rated books we’ve reviewed, read at your own risk of being frightened half to death. 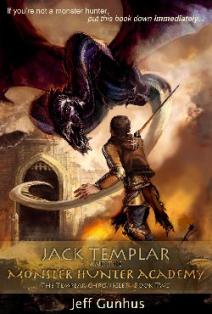 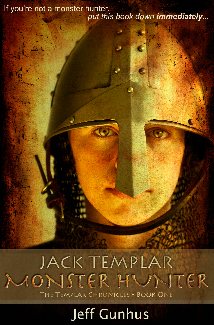 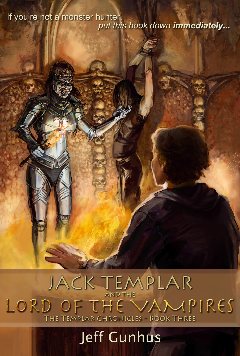 A new series for fans of Harry Potter and Percy Jackson.

For: Middle Grade and YA

Palmetto Review Take: Ignite your imagination with this trio of supernatural books focused on monsters, mystery, and mythical adventure.

Vengeance Out of the Shadows by David Peretz 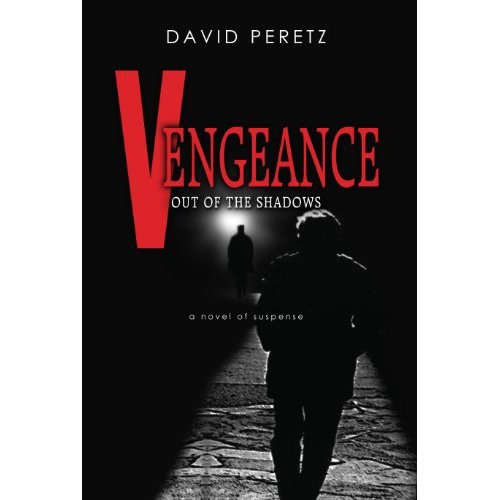 In the third thriller to feature Ross Cortese, NYPD, the detective contends with both a killer targeting landlords and a Russian assassin out for retribution. Kirkus Review described it as “a seamless blending of stories and first-rate characterizations.”

For: Suspense, Romance, and Thriller Fans 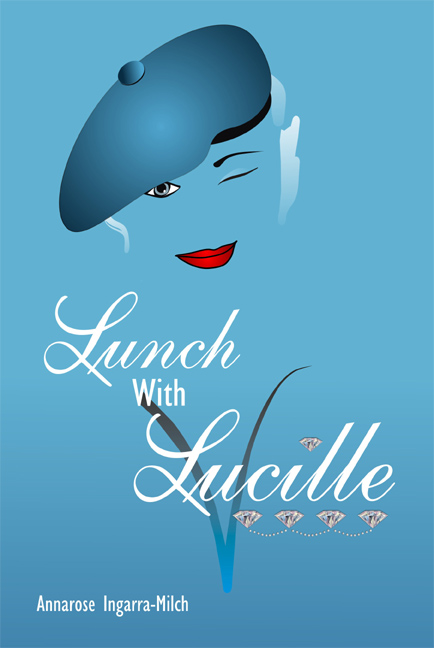 Readers can expect to be inspired and entertained as “Lunch with Lucille” whips up a delightful dish of hope and optimism, served by a fun-loving, sassy, female character who shares a message all women need to hear – you are your best asset, at any age. Voted overwhelming the Buzzworthy Book of Summer, “LwL” overflows with nourishing wisdom and humor as you are treated to simple, practical solutions to some prickly issues such as aging, confidence, self image, and achievement. This fast-paced novella is thought provoking and leaves you hungry for the next course.

Palmetto Review Take: A perfect gift for any woman in need of Inspiration. 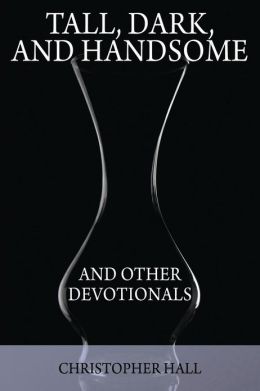 A collection of Christian devotionals based on one man’s life experiences. “This book makes you think! It is funny, uplifting and a down to earth view of Christianity. We all have those bad days at work that make you wonder if it is it all worth it. Chris Hall takes a bad day and redirects it to a lesson in Christ… I highly recommend this book to all my friends.” Karen Brooks-Rochelle

For: Anyone interested in uplifting stories related to Christian Living

Palmetto Review Take: Deepen your walk in faith, or take your first step to finding it with this inspirational book rooted in the real world, and written for you to discover the next.

More: Fan the author on Facebook
At The Gates of Walhalla By Justen Forge 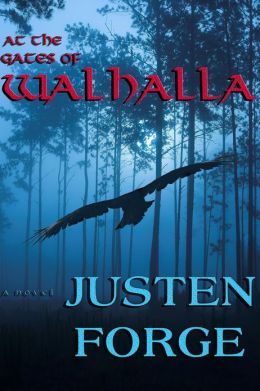 Suspense, intrigue, and action. A page turner that makes you feel like you’re in the scenes. This novel sets itself apart with its vivid writing and top notch storytelling. Perfectly priced so you can give this to all the readers on your Christmas shopping list.

Palmetto Review Take: After a horrific series of events a hero emerges to set wrongs right in spellbinding detail. 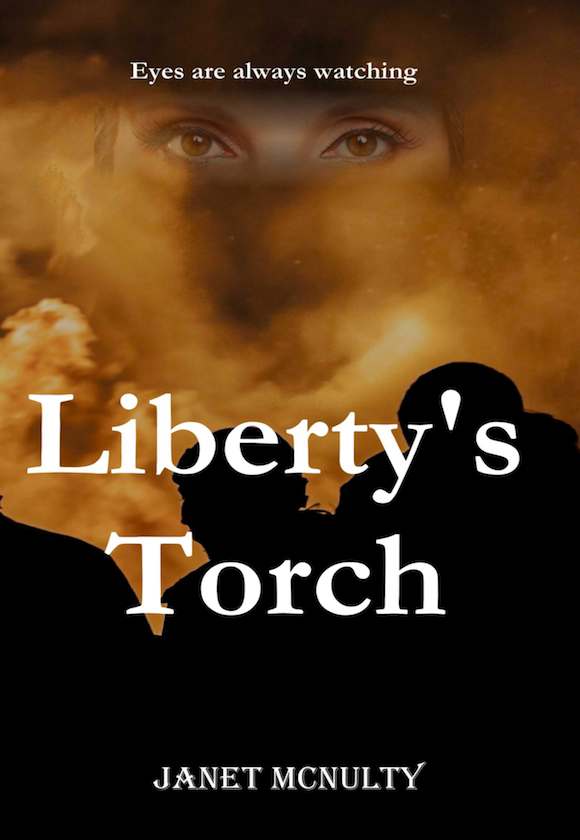 Expect excitement action, and to learn the meaning of true sacrifice. All it takes is one spark to ignite Liberty’s Torch.

For: YA, Teens, Dystopian Genre Fans, Those Who Like Strong Female Characters

Palmetto Review Take: Like Hunger Games and Divergent, this dystopian drama is both entertaining and plausible.

Ready For A Giveaway?
One Very Lucky Reader Will Win a Kindle Paperwhite prize package complete with:
To enter, just complete the options included below on the GiveawayTools form. Be sure to come back each day for additional entries, such as daily tweets!
This giveaway is open to US Readers, 18+ years of age, begins Monday, December 16th and will end on Tuesday, December 31st at 11:59pm.


Disclosure: Prizes will be provided by Children Teaching Mama and Reader Spoils.

Workmoneyfun.com is a participant in the Amazon Services LLC Associates Program, an affiliate advertising program designed to provide a means for sites to earn advertising fees by advertising and linking to products on Amazon.com. Amazon and the Amazon logo are trademarks of Amazon.com, Inc, or its affiliates. As an Amazon Associate I earn from qualifying purchases.